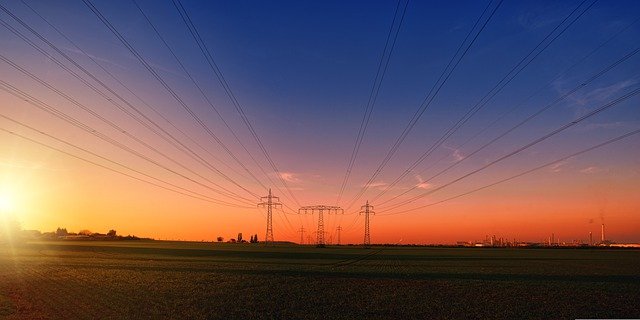 In this article, we are going to learn the following things:

First of all, we will understand What is electricity.

To understand the concept of Electricity, we must understand what is an atom. This topic is related to chemistry but it is the basis of electricity. As we all know that an atom consists of protons, neutrons, and electrons. The protons and neutrons are located in the center of the atom but electrons are located around the nucleus of the atom and it is a negatively charged particles which are revolving around the nucleus. The proton is having a positive charge and the neutron is neutral and having no charge.

Batteries are mostly used in electronics and in automobiles etc. Batteries store electrical energy in the form of chemical energy and give power when required.

when two dissimilar pieces of metals are joined together and their joined end is heated in a flame then a voltage or potential difference is induced across the end of the wire. This kind of device is known as Thermocouple and is used in measuring the temperature of furnaces.

Generators are machines that convert mechanical energy into electrical energy. H a conductor rotates between the magnetic field and EMF will be produced. There are many kinds of generators that generate power. For example,

There are two kinds of electricity:

Let us understand static electricity by an example. During our schooling days, we used to rub the dry glass rod with this Silk cloth. When we rub the dry silk cloth with the dry glass rod then the Silk cloth receives the negative electrons and therefore becomes negatively charged and the rod gives out the negative electrons and becomes positively charged.

As we know like charges repel each other and unlike charges attract each other. So the electrical charge on the Silk cloth is stationary and that is why it is called static electricity and it cannot be transferred from one place to another.

The magnitude and the direction of the current do not change in the case of Direct Current. The steady current flows from the positive terminal to the negative terminal. For example, batteries and DC generators.

In the case of Alternating Current, the current flows from the phase terminal to the neutral terminal and both the direction and magnitude of the current will be changing at definite intervals of time.

Difference Between AC and DC

There are a lot of differences between AC and DC which are given below.

Why is Electricity important?

Electricity is important and we can not imagine life without electricity. It is used in Automobiles, houses, Roads, Lighting, Industries, Schools, Communication, Entertainment, Power, Heating, In batteries, etc.

Electricity was discovered by William Gilbert in 1600 to describe static electricity and there were also two other men, Benjamin Franklin and Michael Faraday.

I hope you understand what is electricity and if you have any questions please comment below we will try to answer them.